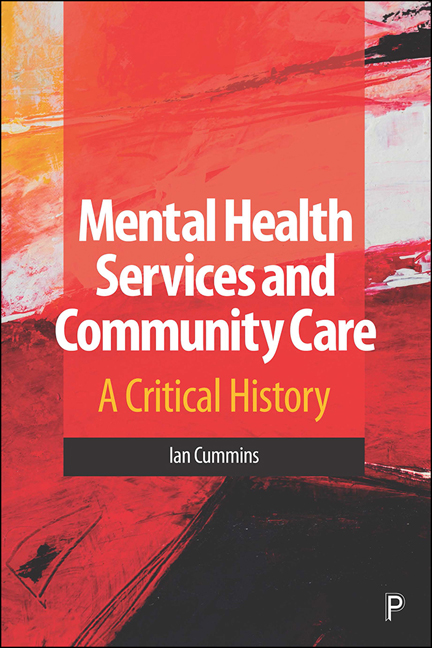 This chapter will examine deinstitutionalisation in Italy, the United States and post-apartheid South Africa. In examining the different drivers and outcomes of policies in these areas, similar themes to the UK experience emerge. These include: the role of scandals in the pressure for change; the role of fiscal considerations in the development of policy; an initial period of optimism; and the impact of scandals. In Italy, the work of the psychiatrist Franco Basaglia was seen as a possible blueprint for wider reforms. Basaglia's work became very influential among radicals and the anti-psychiatry movement (Cummins, 2017). The US was at the forefront of the deinstitutionalisation policy. The links between the closure of psychiatric facilities and the expansion of the use of imprisonment have been most closely examined in this context. Finally, the chapter examines the total policy failure that led to the deaths of 144 patients in Gauteng Province, South Africa in 2014.

Franco Basaglia was a political radical, influenced by his own experiences in wartime Italy and the critical Marxist thinker, Antonio Gramsci. He argued that psychiatry and the treatment of the mentally ill could not be divorced from the wider social and political context, in which, it took place. As a radical critic of capitalism, he viewed the treatment of the mentally ill as an issue of social justice but also indicative of wider social injustices and inequalities. The values of mental health services thus reflect the wider values of the society. Basaglia concluded that institutionalised psychiatric care was inevitably abusive and would lead to the social isolation. He was clear that the asylum regime could not be reformed but would have to be abolished. For Basaglia, the revolution in psychiatric care required a huge shift from exclusion and isolation to inclusion and the establishment of humanitarian principles. He saw the institutionalised delivery of mental health care as representative of wider oppression. A challenge to it would be part of a wider challenge to social injustice. Basaglia saw his work as part of a potential wider progressive coalition. At the core of Basaglia's approach is a belief in the essential political nature of the structure and delivery of mental health care.