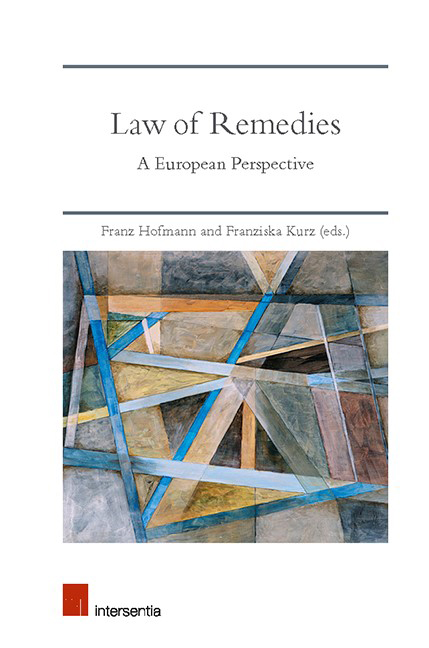 from PART V - REMEDIES IN CONTRACT LAW AND INTELLECTUAL PROPERTY

In this chapter, the evolution of remedies in European contract law, particularly consumer contract law, will be discussed. This discussion will reveal how the European Union (EU) has gradually developed its approach towards remedies in this sphere, starting with the Consumer Sales Directive (1999/44/EC), followed by the revised Package Travel Directive (2015/2302/EU) and the recently adopted directive on digital content and digital services (2019/770/EU) and the revised consumer sales directive (2019/771/EU). Several themes can be identified. First, despite the increasingly detailed approach to remedies in the aforementioned directives, it is striking that many aspects of EU consumer contract law are characterised by an incomplete approach. Many rights granted to consumers are provided without specifying a corresponding remedy. Key examples here are the widespread use of information duties (most recently under the Consumer Rights Directive (2011/83/EU)), and the fact that the consequences of a consumer having suffered loss because a trader relied on a contract term which has subsequently been found to be unfair under the Unfair Contract Terms Directive (93/13/EEC) are not addressed at the European level. This leads to the second theme: the fact that European contract law measures depend on supplementation of the European rules by national law, i.e. to the extent that remedial schemes in the directives are incomplete or missing altogether, national law is required to fill those voids. This has resulted in quite a complex interaction between EU legislation (or rather, the national provisions implementing those directives) and national laws in the affected areas. The third theme is the European Commission’ s policy to shift from the minimum harmonisation approach which characterised most of the first-generation consumer contract directives (and is still applicable in the case of consumer sales (for now) and unfair contract terms) to a maximum harmonisation approach. This has resulted in more detailed provisions on all aspects of the second-generation directives (such as the second Package Travel Directive) and reduced the scope of the Member States to adapt EU provisions to align them more effectively with the related areas of national law.

THE EVOLUTION OF REMEDIES