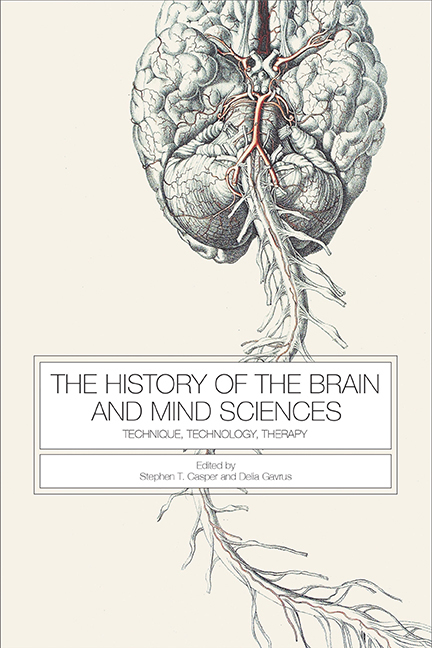 9 - Salvation through Reductionism: The National Institute of Mental Health and the Return to Biological Psychiatry

It has become our mantra at NIMH that mental disorders can be addressed as disorders of brain circuits.

The guideline of the institute, to quote the law, is “to provide support of research on the etiology, diagnosis, treatment, prevention, and control of mental illness and the promotion of mental health.” This broad mandate contains no restrictions on approaches or disciplines.

—Article encouraging submissions by anthropologists to the National Institute of Mental Health, 1963

Since its founding in 1949, the National Institute of Mental Health (NIMH) has been a major force in shaping America's understanding of mental illness, ushering the shift back toward a biological perspective. This move was not simply the logical outcome of scientific progress, but rather an admission of failure to meet the nation's growing mental health problems and a hope for salvation through reductionism. To facilitate this shift, NIMH modeled, underwrote, and broadcast the new biological revolution in psychiatry. Fulfilling its mission to disseminate mental health information, starting in the 1950s NIMH disseminated press releases, radio spots, television programs, and most recently websites and podcasts to broadcast the message that mental illnesses are fundamentally physical ailments whose cure depends on scientific medicine. The messages NIMH conveyed about how mental illness should be approached had a dramatic disciplinary de facto effect; such messages helped steer psychiatry away from psychosocial and psychodynamic explanations and toward a neurological picture of the mind and mental disturbances.

At the outset, it is prudent to bear in mind Daniel Breslau's cautionary words: “The dramatic reversal of the relationship between the declining psychodynamic orientation and the ascendant biological and nosological approach is inexplicable with reference only to the rhetoric of science.” Although this claim is undoubtedly true, it is the argument of this chapter that rhetorical strategies nevertheless did significantly help advance the cause of biological psychiatry. Ostensibly just reporting the latest research, NIMH's messages increasingly suggested that brain science will solve the problem of mental illness.