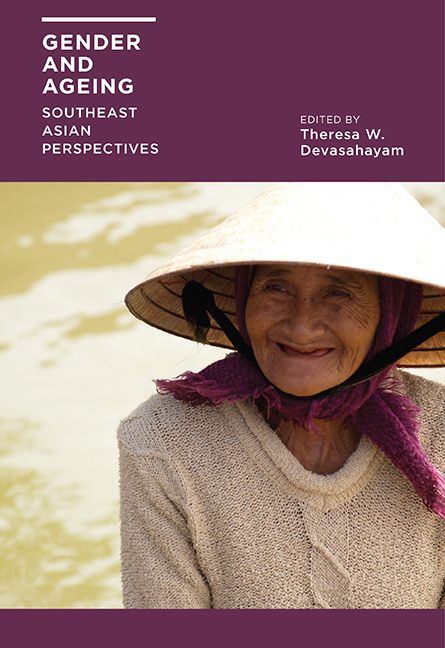 2 - Gender and Ageing in Thailand: A Situation Analysis of Older Women and Men

The importance of gender is a major theme in both social research and policy discussions related to population ageing (Mehta 1997 and 2004; Troisi and Pawiliczko 2008; UN INSTRAW 1999). It is a prominent issue in the Plan of Action stemming from the 2002 Second World Assembly on Ageing (United Nations 2002). Typically, the focus is on inequalities that presumably disadvantage older women with respect to their social and economic well-being and their physical and mental health. Rarely are aspects of ageing for which men share vulnerability or are disadvantaged highlighted (Knodel and Ofstedal 2003). Given that the link between gender and ageing likely varies across time and settings, adequate assessments of their interaction need to move beyond assumptions of universal female disadvantage and explore the experiences of both older men and women in specific societal and temporal contexts. The present study contributes to such an effort by comparing the situations of older women and men in contemporary Thailand based on the latest national survey of older persons. It thus brings several previous studies of gender and ageing in Thailand up to date (Knodel 2004; Sobieszczyk et al. 2003; Soonthorndhada et al. 2008). In conformity with the conventional definition used in previous studies, we define the older population as persons age 60 and more years.

Starting in the late 1960s, Thailand experienced rapid and extensive fertility decline and improvements in life expectancy. By 2005, average life expectancy at birth exceeded 68 years and the total fertility rate was below two children per woman. At the same time, driven primarily by fertility decline, the share of the Thai population age 60 and above more than doubled (United Nations 2009). According to government projections, population ageing will continue at a rapid pace with persons age 60 and older expected to constitute one fourth of the population by 2030 (NESDB 2007). The trend is relatively similar for the older male and female populations although ageing will occur at a modestly faster pace for women than for men.