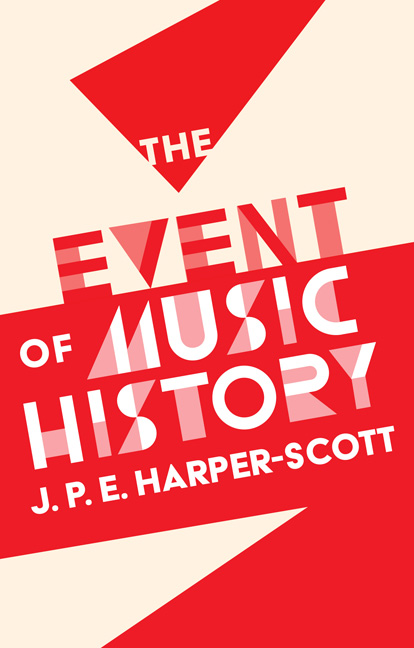 SHORTLY BEFORE THE RECAPITULATION in the first movement of Beethoven's Violin Sonata in A major, op. 47, the so-called ‘Kreutzer’ Sonata, the pianist plays a pp chord of G– (see Example 6.1).

This chord (bb. 324–5) barely merits a mention in two recent analyses of the movement, one that appears in a broader study of musical ‘becoming’ by Janet Schmalfeldt (Schmalfeldt 2011, chapter 4) and one by David Damschroder which is written in conscious dialogue with hers (Damschroder 2016, chapter 10). Both are worth examining in detail. Although she explains what it leads to, Schmalfeldt says nothing about the pp G– chord itself:

Beethoven … [gives] the violinist a sequential repetition of the pianist's cadenza, here prolonging the dominant of the subdominant (iv) – that is, the dominant of the very harmony with which the exposition eccentrically began. The violinist's sequence in turn motivates a full-fledged statement (at mm. 326–35) of the main theme's first phrase, but now in D minor; this is of course the ‘wrong’ key for a conventional recapitulation, but the right key, the subdominant, for a false recapitulation in this movement. A great advantage of this maneuver is that it lands the phrase on an F-major chord at m. 334 – one more opportunity to reinforce the role of F♮ as a pivotal tone in this movement. The semitone with which the false recapitulation began – A–B♭ – then serves (at mm. 336–40) as the impetus for the move toward the true home-key recapitulation; but note that the chord on F (at mm. 340–43) plays the penultimate role in this modulation (Schmalfeldt 2011, 103).

Schmalfeldt is so keen to describe the gesture which establishes a false recapitulation, and its conversion to a true recapitulation, that she fails to mention the G– chord which is strangely interposed between the dominant she highlights and the tonic that it indicates. Her point is well made that D– is the ‘right key … for a false recapitulation in this movement’, because the exposition's P theme starts on that chord, which (as she has already noted earlier in her analysis) is prepared at length in the preceding slow introduction.