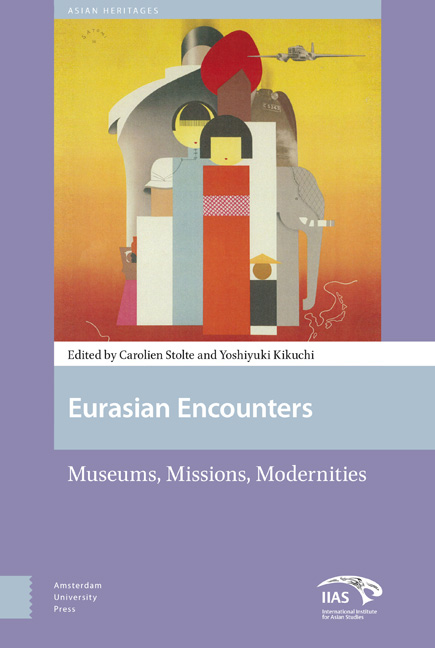 This chapter examines two artists, Pan Yuliang (1895-1977) and Amrita Sher-Gil (1913-1941), whose careers exemplify crucial paradoxes of modernism, nationalism, and feminism in the twentieth century. Both worked in Asia and Europe to varying degrees of success and both have been reclaimed in recent years as feminist models and women artists. They have hitherto not been compared to each other even though they trained with the same teacher, Lucien Simon, at the Ecole des Beaux-Arts in Paris during the 1920s and 1930s. This chapter uses the metaphor of parallel tracks to characterize Pan and Sher-Gil's careers. Parallel tracks suggests a comparative method that opposes universalizing accounts of the woman artist or Asian art, while being attentive to connections and disjunctions in artistic lives and practices across geographic areas.

If you are lucky enough to have lived in Paris as a young man, then wherever you go for the rest of your life, it stays with you, for Paris is a moveable feast Ernest Hemingway, to a friend, 1950.

In the modern world the practice of art and pursuit of travel seem to go hand in hand. Art historian Linda Nochlin writes:

Artists traditionally have been obliged to travel, to leave their native land, in order to learn their trade. At one time, the trip to Rome was required, or a study-voyage in Italy; at other times, and in special circumstance, it might be Munich or Spain or Holland or even North Africa; more recently Paris was where one went to learn how to be an artist in the company of one's peers; and after New York stole the heart of the art world from Paris, it was here that ambitious young practitioners came to immerse themselves in action

Despite Nochlin's reminder of this well-established artistic tradition, the discipline of art history, with its commitment to national cultures, struggles to accommodate the peripatetic lives and transnational careers of artists from James Whistler to Zarina Hashmi. Museum exhibitions and displays are organized around national or civilizational (Western, Asian, Islamic, African, etc.) frameworks with dedicated curators and departments for each.