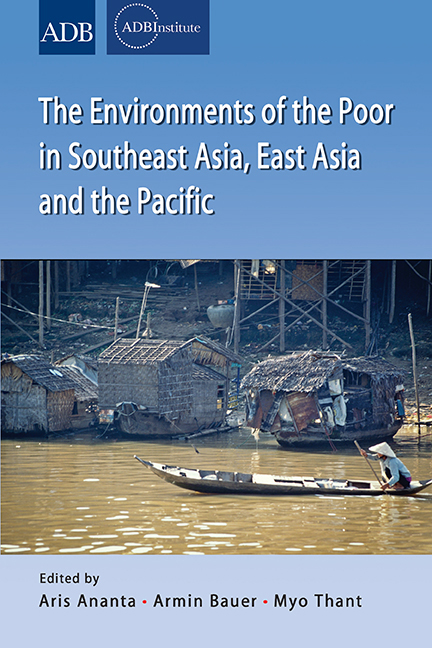 The Environments of the Poor in Southeast Asia, East Asia and the Pacific

3 - Climate Change, Food Security, and Poverty in the People's Republic of China

China's agriculture has grown rapidly over the last three decades. This is due to the liberalization of markets, rapid technological change, and the “household responsibility system”. When economies grow, they vary in how much the growth benefits the poor. In the recent growth of the Chinese economy, the growth in agriculture benefitted the poor three and half times as much as the growth of the rest of the economy (World Bank, 2008, p. 6). The growth in China's agriculture has been largely responsible for the decline in rural poverty from 250 million in 1978 to 14.78 million in 2007, according to the official poverty line and income indicator. China has largely eliminated the fear of hunger in the country. But these achievements are being threatened by climate change. Some parts of the country are more affected than others. One type of area that is especially sensitive to climate change is the ecotone, that is, where two different ecological communities (e.g., forest and grassland) border and overlap. Poor people who live in such areas are finding it even more difficult to overcome their poverty. The Chinese government's efforts to mitigate climate change often unintentionally make life more difficult for them.

Climate change will cause productivity in the farming of major food crops to decline and be unstable in China. As a result of the increase in temperature and the decrease in water and arable land expected for the next twenty to fifty years, the period of crop production will be shortened and food production will be threatened. The production levels of China's three main food crops (rice, wheat, and maize) are expect­ ed to decrease by 14 per cent to 23 per cent, not taking into account possible adaptation measures (Lin Erda et al. 2008). See Table 3.1.