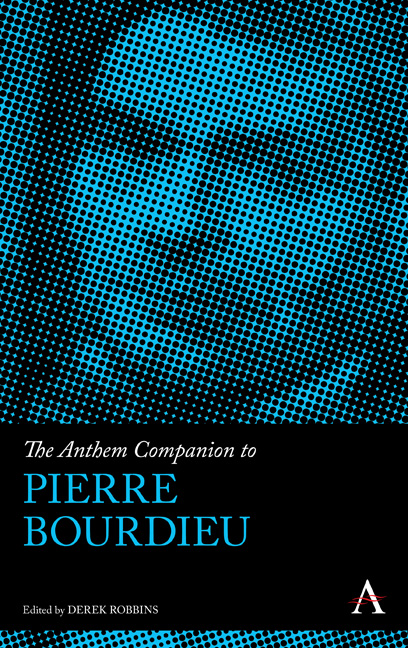 Chapter 9 - Bourdieu's Use and Reception: A Latin American Perspective on the Problems of Conceptual Transfer

from PART II: Case Studies Of The International Deployment Of Bourdieu's Thought

Bourdieu and the Neutralization of the Historical Context

In an article entitled ‘On the Cunning of Imperialist Reason’, Pierre Bourdieu and Loïc Wacquant (1999) refer to theorization as ‘the power to universalize particularisms linked to a singular historical tradition by causing them to be misrecognized as such’ (Bourdieu and Wacquant 1999, 41). In other words, theorization is understood as a form of neutralization of the historical context. In this, as in other pieces, Bourdieu showed reluctance to extract concepts – understood as structured structures – from the contexts of their production, or from their structuring structures (Robbins 1994). This, he thought, was a way of imposing (Western) sociological theory as a form of symbolic violence exercised upon epistemic communities, and that would end up blurring the particular contexts in which academic discourses are produced.

This chapter has resonances with concerns regarding ‘the “ethos of usage” of Bourdieu's analytical categories’ (Bennett et al. 2013, 135) in contexts other than the Global North, but it also attempts at connecting these uses to the sociopolitical contexts of circulation and reception of his intellectual legacy. This chapter follows a growing interest in divergent uses of Bourdieu's work in various national contexts such as Australia (Bennett et al. 2013) and Turkey (Karademir Hazır 2014), among many others. Similar to the situation described in respect of the Antipodean uptake (Bennett et al. 2013), Bourdieu has been mostly known in Latin America by his work in the field of the sociology of education. According to Beigel, ‘there are few studies on the circulation of Bourdieu's work within Latin America’ (2008, 9), and as argued by Baranger (2010) his first works that circulated in the region were those he produced with Jean- Claude Passeron, particularly Reproduction (1977). During the 1990s, however, Bourdieu's theory of the habitus and his ideas about an engaged sociology gained more visibility, particularly with the books Distinction (1984) and In Other Words : Towards a Refl exive Sociology (1995), among others.