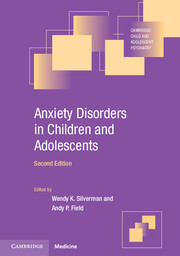 from Section 4 - Preventionand treatment of child and adolescent anxiety 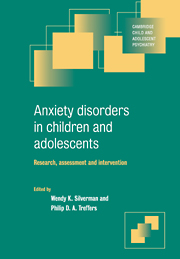