from Part One - Geographical Contexts 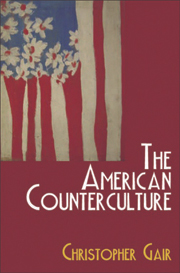