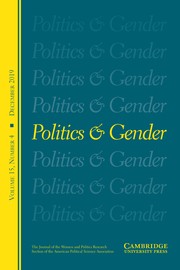 Symposium in Honor of bell hooks, Feminist Theory: From Margin to Center