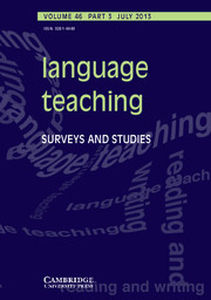 Talking with John Trim (Part I)