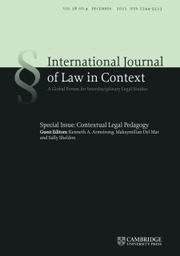 Encounters with Books from Other Disciplines