8 results in Essays and Studies 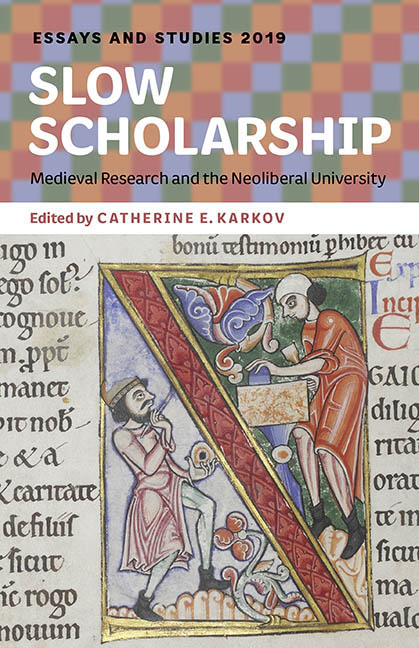 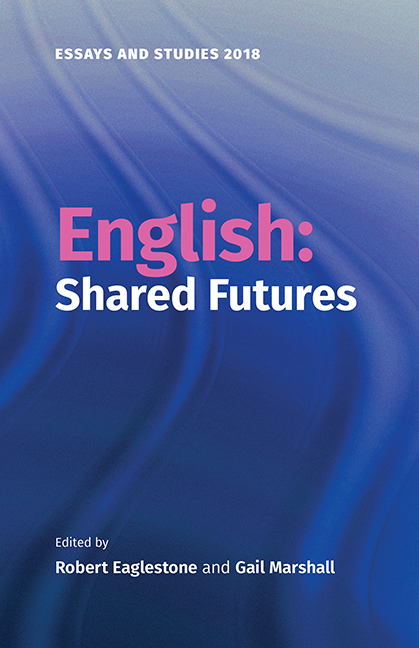 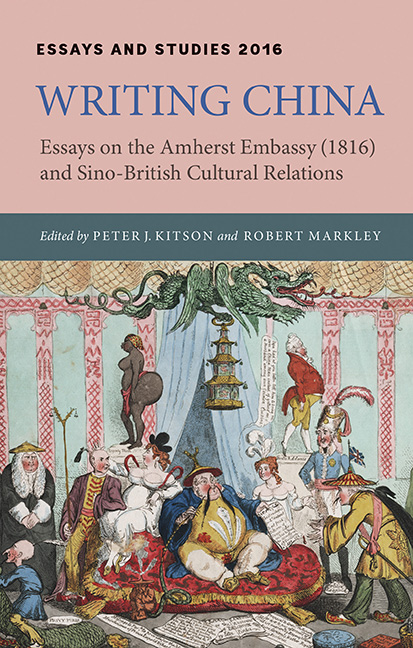 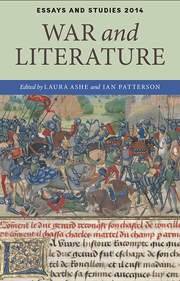 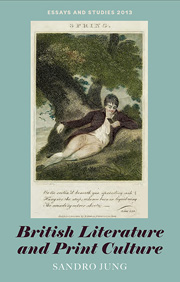 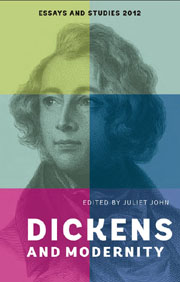 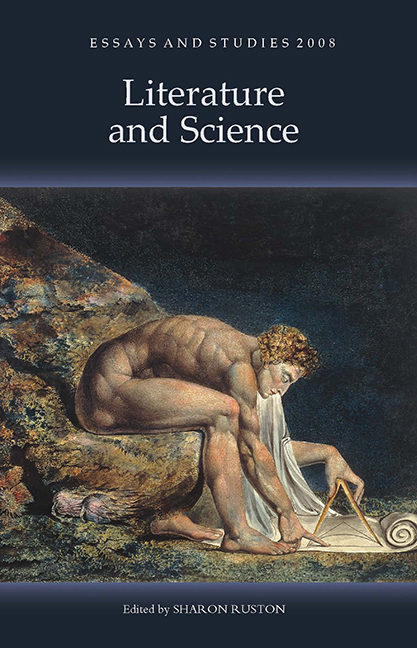