from Part III - Other States of Consciousness 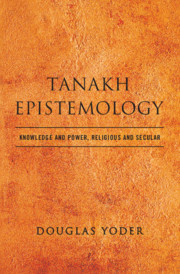 from Part II - The Western Canon, the East, Contexts of Reception

from Part II - The Western Canon, the East, Contexts of Reception 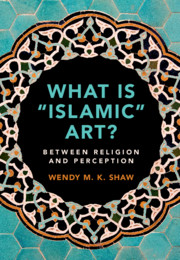 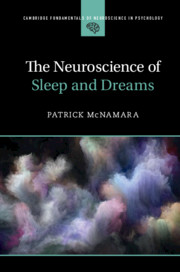