from PART III - Southeast Asia in the World 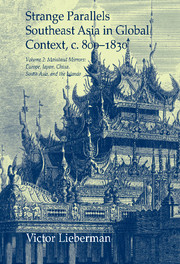