from Section 6 - Mental Health of Men in Later Life 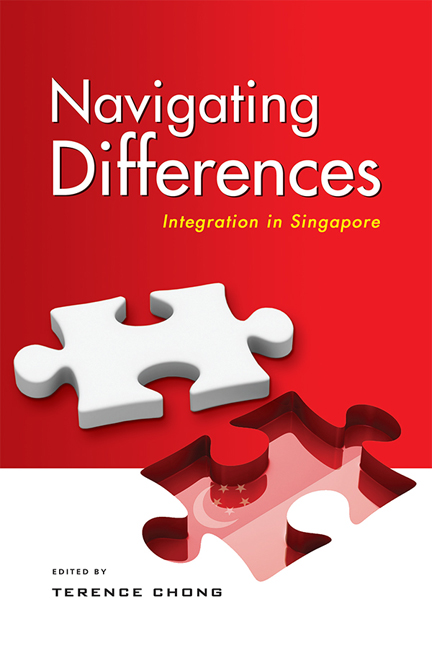 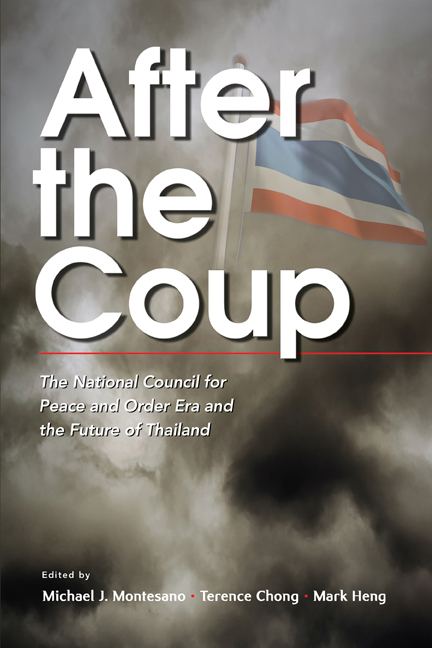