from Part III - The blush in social interaction 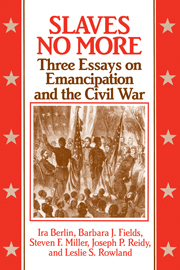