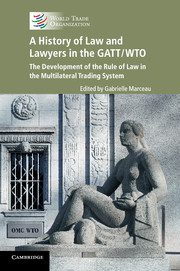 from Part IV - Looking ahead