from LITERATURE AND CONVERGENCE 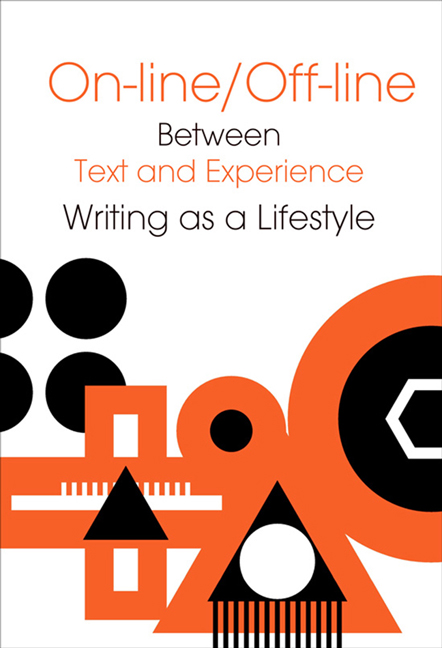