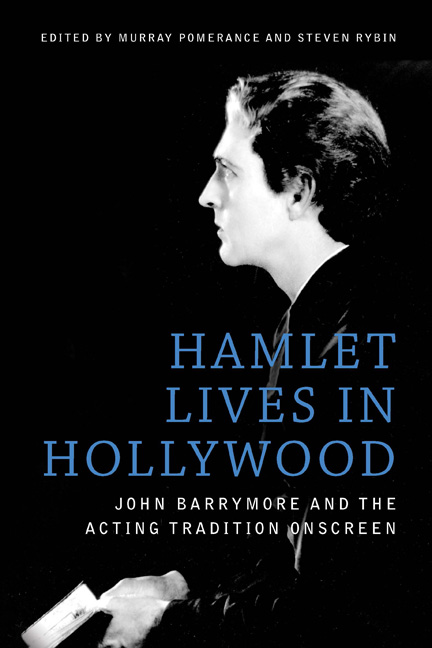 from Part III - Hitchcock’s American Films: Some Case Studies in Form and Content 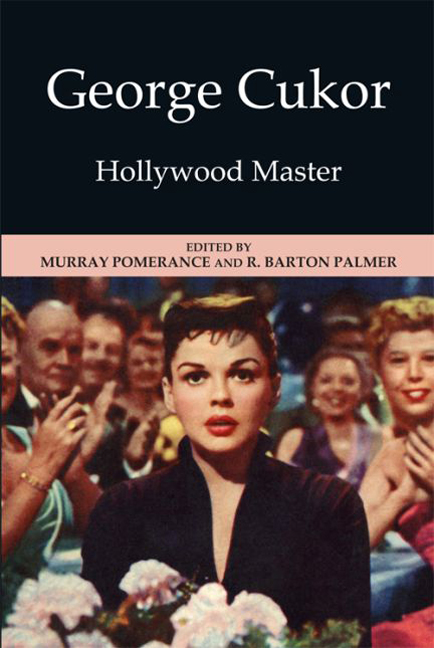