from WAR AND PEACE

from Part II - The Story ofUlysses 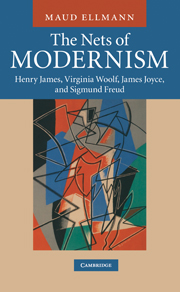