from Part IV - The Global 1930s: Conflict and Change

from Part III - Modernism In and Out of Kind: Genres, Composite Genres, and New Genres

from PART I - “CORE” MODERNISMS 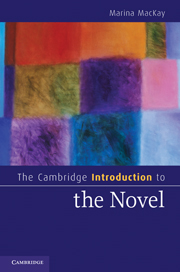