from Part I - Race and Citizenship 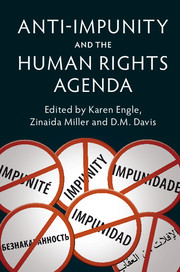 from Part I - What does Anti-Impunity Mean?

from Part II - How and Where does Anti-Impunity Operate?