from Part I - Universalism in the South

from Part II - A Comparative Study of Policy Architectures

from Part II - A Comparative Study of Policy Architectures

from Part I - Universalism in the South 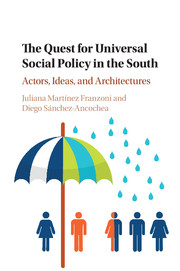