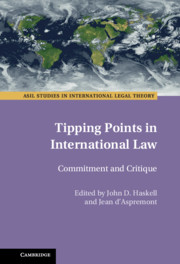 from I - The Idea of International Law in the Divided West 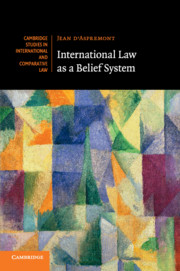