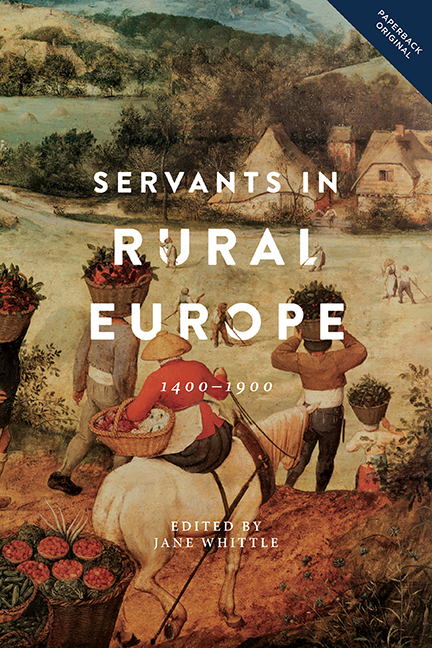 from PART II - CURRENTS OF CHANGE 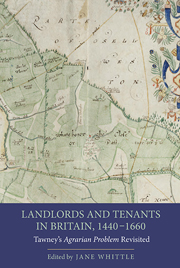