from Networks of Affiliation: Foundations and Friends 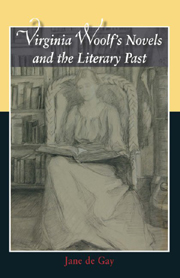