from PART ONE - OVERVIEW

from PART ONE - OVERVIEW 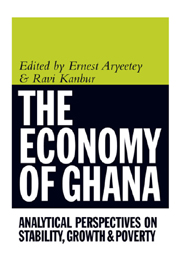