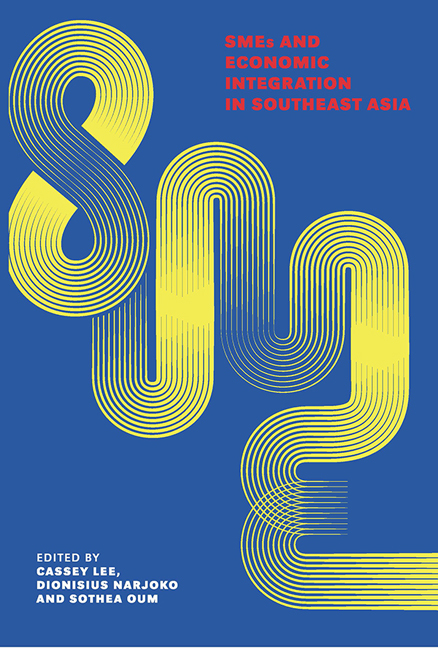 from PART 5 - Navigating The New Globalisation

from PART 2 - Employment and Migration