from Part I - Changes and Continuities in Wittgenstein’s Philosophy 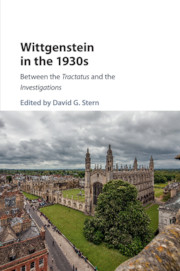 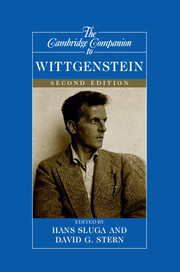