from Section III - Illness and Injury 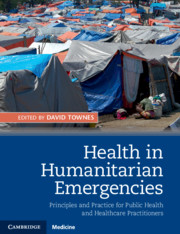 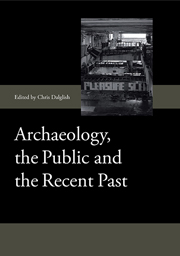