from PART IV - On the Continent: Five Case Studies 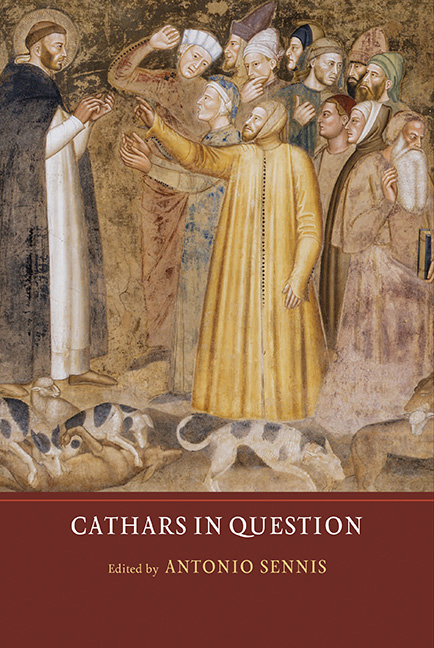 from PART III - BEYOND THE BOUNDARIES

from PART I - LITERATURE AND SOCIETY IN COLOMBIA