from Part II - After Parnell 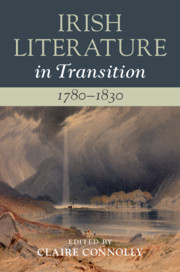