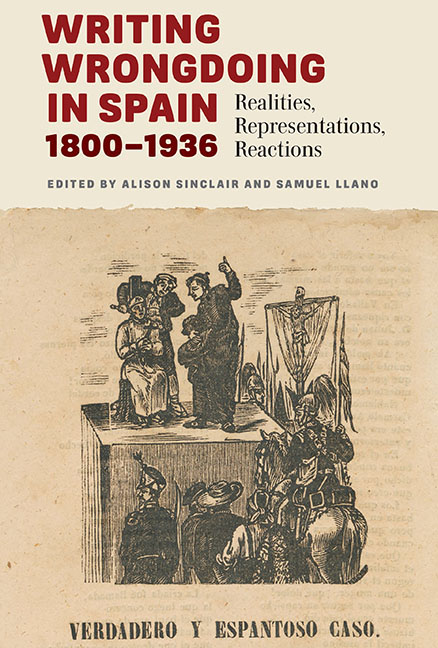 from PART II - REPRESENTATIONS: DOING AND BEING

from CULTURAL IMAGINARIES AND SPECIAL ATTACHMENTS