Genetics of brain structure and function 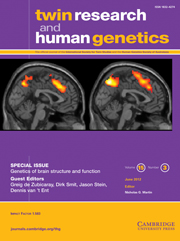