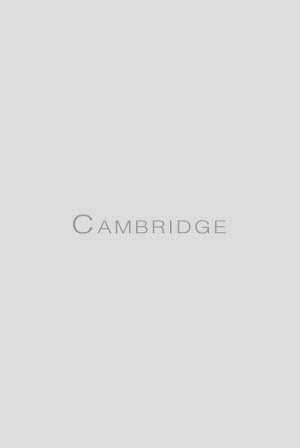 Proceedings of the British Society of Animal Production (1972)

There is an increasing interest in the production of grass silage in big bales. As with the making of silage in clamps, there is scope for considerable loss of effluent which results in a reduction in nutritive value of silage in addition to possible effects on environmental pollution.

Molassed sugar beet feed (MSBF) has been used as an absorbent in the production of clamp silage. Additional benefits may accrue from an improved silage fermentation as a consequence of the presence of readily fermentable carbohydrate in molasses contained in MSBF. In turn, an improvement in fermentation may lead to better intake and utilization of the silage by ruminant animals.

This project was carried out to assess the effect of inclusion of MSBF, at two different levels, with grass at ensiling on the nutritive value of big-bale silage and on animal performance. The results on animal performance were compared with those obtained from offering a similar amount of MSBF pellets as a supplement to silage given alone.