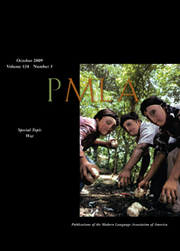 Talks from the Convention