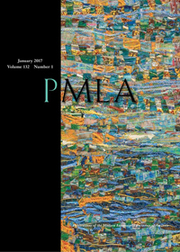 On Homi Bhabha's Location of Culture