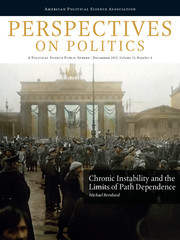 Cover Art: Berlin, 1918. Returning troops and crowd at the Brandenburg Gate after a meeting (Photo by DHM/Kaiserpanorama/Ullstein via Getty Images).