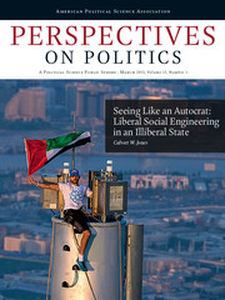 Cover Art: DUBAI, United Arab Emirates: November 28, 2013. Celebrating the success of the UAE in winning the global bid to host the World Expo 2020 in Dubai, Sheikh Hamdan bin Mohammed bin Rashid Al Maktoum, Crown Prince of Dubai and Chairman of the Dubai Executive Council, raised the UAE national flag at the top of the spire of Burj Khalifa, the world’s tallest building. According to a report published by http://www.emirates247.com, the video of the event (posted on his Facebook page) became an online sensation. In his message, Sheikh Hamdan said: “We congratulate our wise leadership and the people of our beloved country on this achievement. Winning the bid is proof of UAE’s leading status globally in competing on events of this magnitude. We draw success from the spirit of the union that dwells deep within our people.” (AFP PHOTO/ALIISSA - PERSONAL PHOTOGRAPHER OF SHEIKH HAMDAN BIN MOHAMED BIN RASHID AL-MAKTOUM.)