Networks in Space and in Time: Methods and Applications 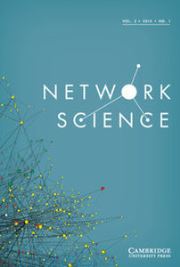