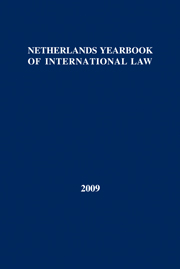 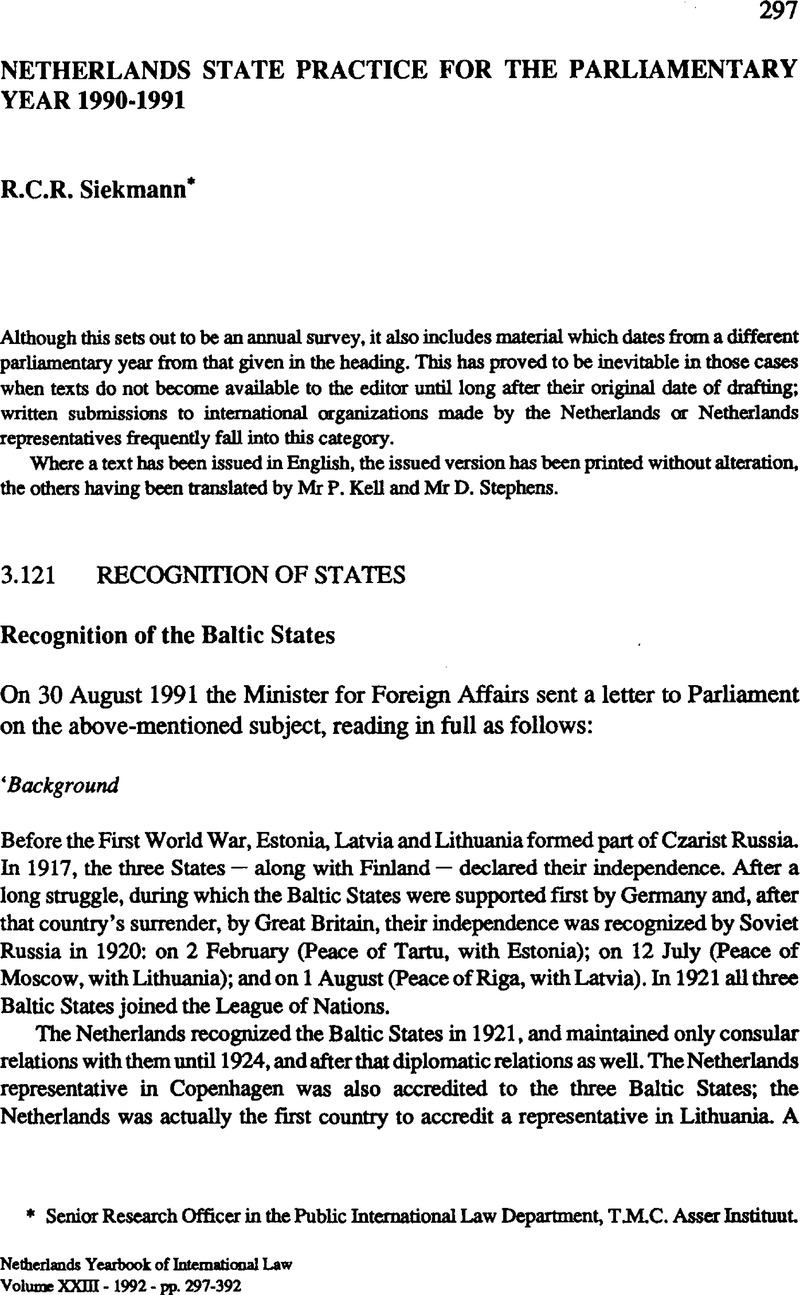 ‘1. Education shall be the constant concern of the Government.

2. All persons shall be free to provide education, without prejudice to the authorities’ right of supervision and, with regard to forms of education designated by law, its right to examine the competence and moral integrity of teachers, to be regulated by Act of Parliament.

3. Education provided by public authorities shall be regulated by Act of Parliament, paying due respect to everyone's religion or belief.

4. The authorities shall ensure that primary education is provided in a sufficient number of public-authority schools in every municipality. Deviations from this provision may be permitted under rules to be established by Act of Parliament on condition that there is opportunity to receive the said form of education.

5. The standards required of schools financed either in part or in full from public funds shall be regulated by Act of Parliament, with due regard, in the case of private schools, to the freedom to provide education according to religious or other belief.

6. The requirements for primary education shall be such that the standards both of private schools fully financed from public funds and of public-authority schools are fully guaranteed. The relevant provisions shall respect in particular the freedom of private schools to choose their teaching aids and to appoint teachers as they see fit.

7. Private primary schools that satisfy the conditions laid down by Act of Parliament shall be financed from public funds according to the same standards as public-authority schools. The conditions under which private secondary education and pre-university education shall receive contributions from public funds shall be laid down by Act of Parliament.

8. The Government shall submit annual reports on the state of education to the States General.’

5. Art. 128 reads: ‘The Council shall, acting on a proposal from the Commission and after consulting the Economic and Social Committee, lay down general principles for implementing a common vocational training policy capable of contributing to the harmonious development both of the national economies and of the common market.’

9. See for example, the Report mentioned in the previous note under para. 83.

14. Reference is made here to an article by Jessurun d'Oliveira, H.U., ‘Moet Nederland drie nationaliteits-rechtelijke verdragenratificeren’, NJB (1984) p. 419Google Scholar and an interview with Prof. G.-R. de Groot by Jordens-Cotran, L. in Migrantenrecht (1991) No. 3/4.Google Scholar

‘1. Consistent with their lights and obligations under international law, the Contracting Parties reaffirm that their obligation to each other to protect the security of civil aviation against acts of unlawful interference forms an integral part of this Agreement.

Without limiting the generality of their rights and obligations under international law, the Contracting Parties shall in particular act in conformity with the provisions of the Convention on Offences and Certain Other Acts Committed on Board of Aircraft, signed at Tokyo on 14 September 1963, the Convention for the Suppression of Unlawful Seizure of Aircraft, signed at The Hague on 16 December 1970 and the Convention far the Suppression of Unlawful Acts against the Safety of Civil Aviation, signed at Montreal on 23 September 1971, insofar as the Contracting Parties are both Party to these Conventions.

2. The Contracting Parties shall provide upon request all necessary assistance to each other to prevent acts of unlawful seizure of civil aircraft and other unlawful acts against the safety of such aircraft, their passengers and crew, airports and air navigation facilities, and any other threat to the security of civil aviation.

6. When an incident or threat of an incident of unlawful seizure of civil aircraft or other unlawful acts against the safety of such aircraft, their passengers and crew, airports or air navigation facilities occurs, the Contracting Parties shall assist each other by facilitating communications and other appropriate measures intended to terminate rapidly and safely such incident or threat thereof.