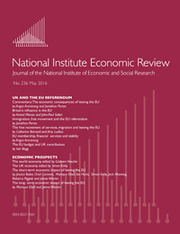 UK and the EU Referendum