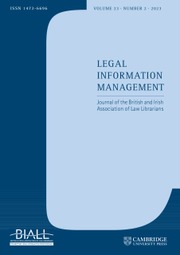 Rashid Siddiqui, as he was known to us in law librarianship circles, made an outstanding contribution as the law librarian at the University of Leicester where he was appreciated by many in the academic law world with whom he came into contact. He was also a remarkable man whose impact has been felt in a much wider context than just law librarianship, as this tribute to him will reveal.

Rashid was the law librarian at Leicester from 1966 until 1997 when he retired. He had the distinction of being the first law librarian appointed by the University. As well as the law collection, he also had responsibility for government official publications and would have overseen the establishment of the European Documentation Centre at Leicester.

He was also one of the founder members of the British and Irish Association of Law Librarians (BIALL), which was established in 1969. Indeed, he had attended at least one of the two Workshops on Law Librarianship, held in Harrogate, in the late 1960s which ultimately led to the creation of the Association. In the 1970s Rashid was a member of BIALL's Standing Committee on Training of Law Librarians.

A number of BIALL colleagues have recalled his attendance at BIALL annual conferences over many years, and especially the 25th Anniversary celebration that was held in Canterbury, Kent in 1993. Indeed, Rashid's daughter, Shahla Siddiqui Ellson, recalled with great affection ‘as a child my father attending your annual conferences and bringing me back a souvenir from the places he visited’. During the course of his career Rashid was awarded life membership of the Association in recognition of his excellence as a dedicated law librarian – an exemplification of the backbone of the profession. He was also an Associate of the Library Association (now known as CILIP - the Chartered Institute of Library and Information Professionals) and had an involvement with the East Midlands Library Association. 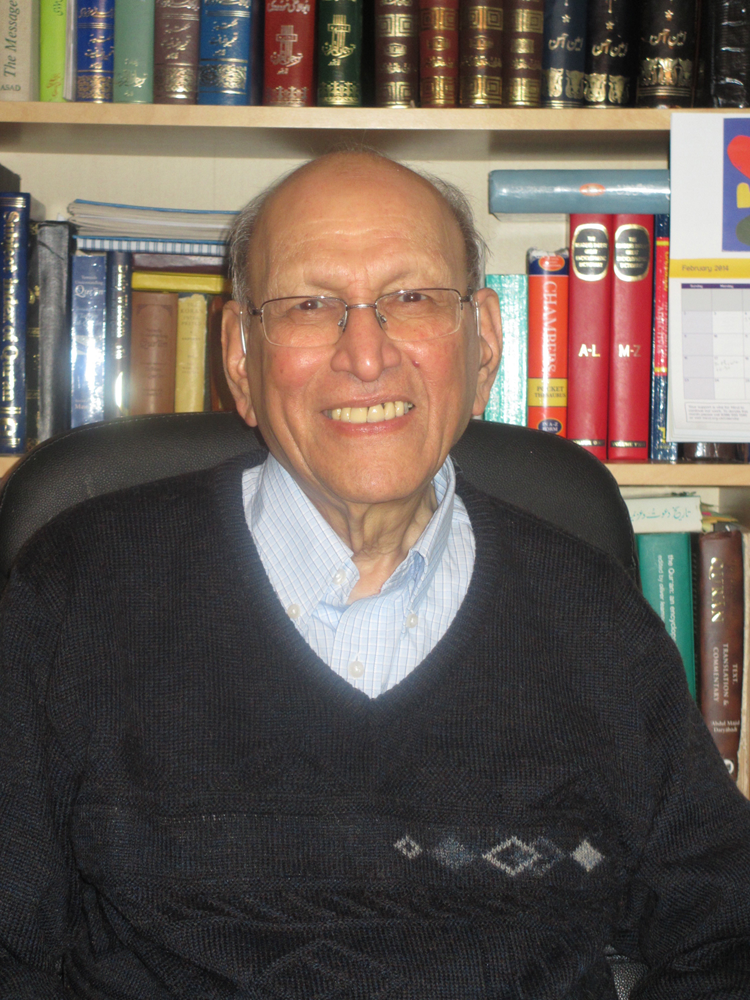 Rashid was born in Bombay, India in 1932. He studied economics and politics as well as law at the University of Bombay. He began his library career at the University of Karachi where he was Bibliographer from 1962 to1963. He arrived in the UK in December 1963 and continued his education in London by completing his postgraduate studies in librarianship. He took the position of Intern Librarian at the City of Liverpool Public Libraries for one year. Then in 1966 his career took him to the University of Leicester where he served with distinction and he remained there until his retirement. A number of tributes about Rashid's library work, and with reference to his character, have been forthcoming from senior academic colleagues. Firstly, Emeritus Professor Malcolm Shaw QC wrote:

I remember Rashid as a very courteous and very helpful librarian. Quietly efficient and always interested in what you were doing, he was calm and perceptive in searches for material (in the pre-digital era). Tolerant, intellectually curious and unfailingly polite. His passing has reminded me of a gentle person in a (perhaps) gentler age.

Another academic colleague was Emeritus Professor David Bonner who knew Rashid throughout his time at the University of Leicester, both as a student and as a member of teaching staff, and he recalled:

Rashid was the Librarian in charge of law and official publications. Both were initially housed in the original University Library, now the School of Law, with the law library occupying what are now staff offices on the first floor. He oversaw the move initially into the basement of the new Library and later up to the second floor. He also helped us maintain and increase the stock of the Harry Peach Library. A quietly spoken, charming and efficient man he was well liked by colleagues, staff and students.

A further recollection, from Emeritus Professor Robin White, summed up his expertise in government official publications and European documentation:

Prior to the introduction of online systems, the law and Official Publications sections were entirely paper based, or on microfilm. Rashid had an encyclopaedic knowledge of where everything was, especially among the labyrinthine Official Publications materials (which included not only United Kingdom parliamentary materials but those of international organisations including what is now the European Union). Indeed, the successful way the European materials were catalogued and stored led to the designation by the European Commission of the University Library as a European Documentation Centre.

Brian Marshall, a library colleague, recalled how Rashid was ‘immensely knowledgeable in his areas of responsibility’ and that ‘it wasn't until he'd retired that we fully realised just how useful it can be to have somebody around who can read Arabic and the languages of the Indian subcontinent. The cataloguing department was just as dependent on him as the students were’. Brian continued, ‘Sometimes it seemed that most of the enquiries received at the information desk were best resolved by sending the customer up to see Rashid on the second floor’! Another former colleague, Peter Woodhead, agreed. It was often a case of ‘‘Talk to Rashid – he'll solve it for you’ and nearly always did just that’.

Rashid's career in librarianship was just one aspect of this gentle and affable man. He played a much wider and more significant role. Since arriving in the UK he took a close interest, and participated, in the work of various Islamic organisations. At the University of Leicester, while working at the library, Rashid was also the University Muslim Chaplain (or Faith Advisor as the position is known today). He delivered sermons, Jumah Khutbahs, on a range of topics and later he compiled these into two published volumes entitled Lift Up Your Hearts: A Collection of 25 Khutbah for Friday Prayer. To further quote Malcolm Shaw, ‘on the WFAG [the World Faith Advisory Group at Leicester], Rashid was the model participant’. For close to 60 years he worked with, and had leading roles within, the UK Islamic Mission, the Islamic Foundation, the Muslim Council of Britain and the Islamic Society of Britain.

Rashid was a long-standing trustee of the Islamic Foundation and a member of the Board of Directors of the Markfield Institute of Higher Education (a pioneering educational institute at the forefront of Islamic studies in the UK). For the UK Islamic Mission, he took on a number of responsibilities including Senior Vice-President, Secretary-General, Head of Dawah, and Head of Planning during some 55 years of active membership. Many of these achievements have been highlighted in an obituary published by the Markfield Institute of Higher Education in which the author, Principal Dr Zahid Parvez, paid tribute to Rashid as his mentor and murabi, writing that he was known…

for his moral character, humbleness, sincerity, scholarship and insights into the Quran, as well as a deep commitment to dawah and tarbiyya. He has left behind a number of books including Living in Allah's Presence; Treasures of the Qur'an; Tazkiyah: The Islamic Path of Self-Development; Qur'anic Keywords: A Reference Guide, and Lift Up Your Heart. He has also translated and edited a number of works by other scholars.

It is clear that Rashid was an inspiration to many people and it is fitting to mark his passing by celebrating all that he achieved in his career in law librarianship and in his wider life, where his standing was recognised by the title Ustadh, an honorific title of respect and recognition for a person's learning and teaching. A number of people have recalled his smiling, friendly manner.

He has been described as a ‘real gentleman’, who was a true professional and life-long committed, and exceedingly knowledgeable, member of the Muslim community.

Rashid was also a family man and as an Association, BIALL is extremely grateful to his daughter, Shahla, for notifying us of his death on 23 December 2019 at the age of 87 so that these memories of him could be published in Legal Information Management. In 2019 BIALL celebrated its 50th year and it is fitting to think that this sincere and honourable man, Rashid Siddiqui, was there at the very beginning.

I am indebted to BIALL colleagues for their help in compiling this obituary and in particular to Jackie Hanes, Academic Librarian at the University of Leicester, for gathering together and forwarding so many wonderful memories of Rashid. The obituary published on the website of the Markfield Institute of Higher Education has also been an invaluable source of information regarding his life and work in the Islamic community of the UK.Footnote 1 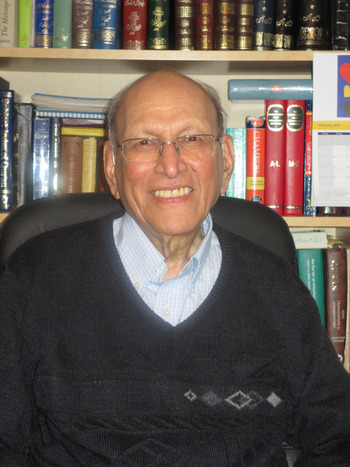