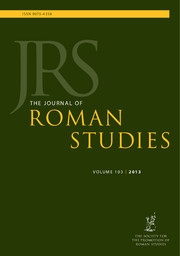 I. History, Archaeology and Art