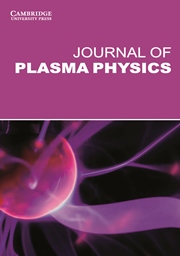 By using the standard reductive perturbation technique, a nonlinear Schrödinger equation is derived to study the stability of finite amplitude ion-acoustic waves in an unmagnetized plasma consisting of warm positive and negative ions and non-thermal electrons. The effect of relative temperature of positive and negative ions, their charge and mass ratios, density ratios and non-thermally distributed electrons on modulational instability of fast and slow ion-acoustic mode is investigated. It is found that these parameters significantly change the domain of modulation instability. Both, envelope and dark solitons appear in different regions of parameter space.