Bankruptcies in the Context of Empire 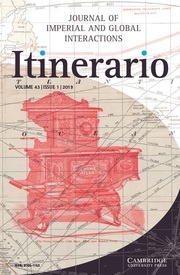