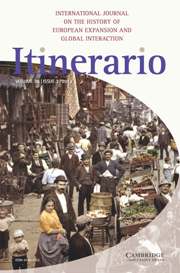 Reviews: Europe and The Wider World