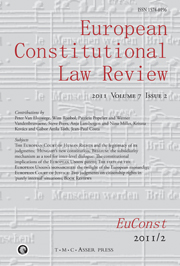 The State of the European Union's Monarchies